DIETER ROTH: DIARIES OF A NOBODY SOMEBODY


The ground floor of Edinburgh's Fruitmarket Gallery is dominated by a vast wall of flickering monitors, mounted in lines onto basic wooden racks. Artificial light shimmers off the screens like heat and it is difficult to focus on one alone. The piece is Dieter Roth’s Solo Scenes [1997-98], which opens the current exhibition Dieter Roth: Diaries. It forms part of the artist’s endeavour to document and display the daily routines of what would, unbeknownst to him, be his final year of life. The majority of the screens show Roth reading - at his desk, in bed and on the toilet - silent one-way dialogues with texts we cannot see. In some videos he makes phone calls we cannot hear, to people we do not know. Quiet tapping and paper shuffling interspersed with some mediocre piano playing combine to make a muted cacophony of the sounds of the everyday. 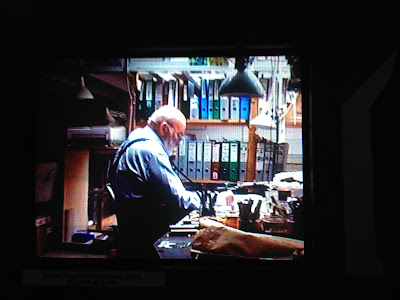 In spite of Roth’s efforts to make public the private moments of his life, his work serves to confirm, rather than to break down this distance. In an adjoining room to the main space, all of Roth’s surviving diaries sit encased in a glass box. Many of the books are closed; they conceal, rather than reveal their contents. (A different approach to the RA’s digitalised presentation of Hockney’s sketchbooks at their exhibition in London earlier this year). Upstairs, in grubby ring binders of his collected rubbish (over a period of two years the artist gathered all waste less than 1cm thick in a different take on the diary format) the mass of dirty tissues, old packaging and postcards is overwhelming, and uninformative. Similarly to the 128 videos downstairs, they form an overload of information which is impossible to consume in its entirety.

In their introductory text, Fruitmarket draw Roth’s work under the banner of Confessional Art, linking his practice with Tracy Emin, Louise Bourgeois and Sophie Calle. It is an interesting comparison to make as Emin, Bourgeois and Calle all three use sex and relationships as their core ‘confessional’ content. Roth’s work is about no one but Roth himself and his somewhat solitary existence. His only confession is that he is human, and no more remarkable than the average viewer. And an enthusiastic nose-picker. 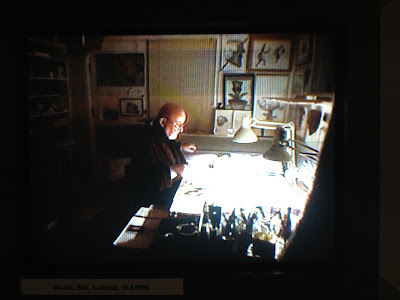 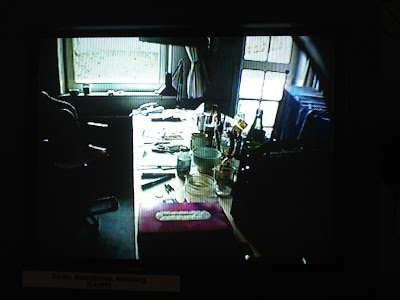 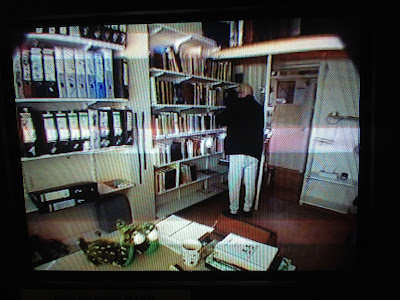 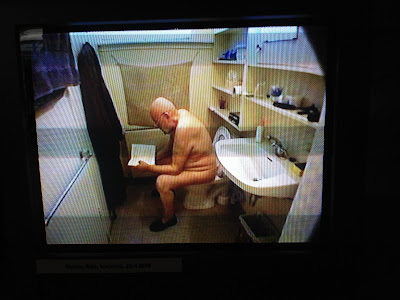 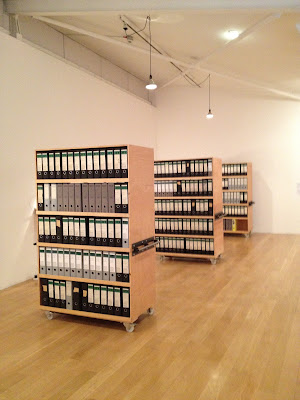 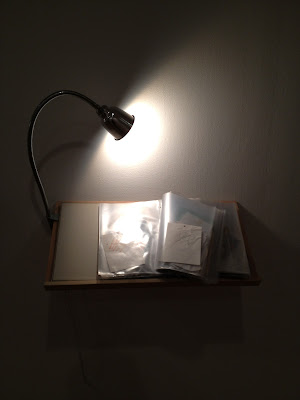 Posted by florence ritter at 14:00